In part because of the Corvid-19 ‘lock down’, CNTA has taken the initiative to extend our outreach to the native title sector by moving to a more comprehensive web-based platform. A new initiative in this regard has been to commission podcasts on specific topics of immediate interest to practitioners.

NEW!!!  Summary: In this, CNTA’s last podcast for 2020, Kim McCaul Interviews historian Tom Gara. Tom has a long professional history of working directly with Aboriginal people in Western Australia, the Northern Territory and South Australia. However, over past decades his research has focused increasingly on native title claims in South Australia, beginning with De Rose Hill, and the breadth of historical resources relevant to such cases.

With tips from an expert, Tom mentions specialist websites such as First Source which covers documents from 1860-1917, before canvassing the scope of key institutional records – such as the Lutheran Archives, Trove, United Aboriginal Mission (UAM) correspondence and publications, and State Government Aboriginal Affairs records.

Given his familiarity with the Tindale materials, now housed in the South Australian Museum, researchers outside South Australia will find Tom’s description of the extent of the Tindale repository useful and interesting. Not only are all Tindale’s journals, maps and notes to field notebooks available, but there are films, and files outlining changes to his own notes and publications.

Tom discusses less obvious sources to mine for historical materials; e.g. pointing out that lists of named local sporting players in football and cricket teams often connect individuals with specific areas. Similarly, war records usefully detail the age and next of kin of the enlisted individual, and will include an accompanying photograph. And never missing the opportunity to survey the shelves of local libraries in country towns and historical societies.

Summary: CNTA’s brief, under its funding from the Attorney General Department, is to provide professional development to anthropologists working in the native title arena. One set of issues to which CNTA is giving attention is the role of anthropologists in the post-determination phase, and this is where the methodology and learnings of the CD Unit in working with groups and communities in managing income streams from their lands for wider benefit is of considerable potential interest to anthropologists. While, of course, many CD Unit staff are not anthropologists, there is much here for anthropologists to learn.

The work of the CD Unit offers an illustrative example of the intense, collaborative engagement that is necessary at this intersection of Aboriginal and wider value systems, where monies gained from activities on Aboriginal lands are invested into broader community benefit. For these reasons, there is much to learn which is relevant to the governance of compensation funds held in trust by Prescribed Bodies Corporate and other entities (such as those established under mining agreements with Aboriginal groups).

In this first of two podcasts on this topic, anthropologist David Martin (a member of the CDU Reference Group) interviews Ian Sweeney, the Unit’s Manager, and four of the Project Officers, Dave Howard, Cecilia Tucker, Dianna Newham, and Carl O’Sullivan.

The Centre for Native Title Anthropology · CLC Community Development No 1

This second podcast builds on the first, and involves a collaborative dialogue between David Martin and each of Cecilia Tucker, Carl Sullivan, Dave Howard, and Diana Newham, on ethical and political issues they all face as anthropologists working with Aboriginal groups on social change in a framework of self-determination.

Further information on the work of the Community Development Unit can be found on the Central Land Council’s website.

Summary: In this CNTA-commissioned podcast, Kim McCaul interviews other senior anthropologists Ophelia Rubinich, John Morton and David Martin about the pitfalls in preparing and writing Expert Reports for the Federal Court. Despite the requirement for anthropologists preparing Expert (and in general Connection) Reports to adhere to the obligations of the Federal Court for expert witnesses, there is still a failure amongst practitioners to fully do so. The anthropologists in this podcast outline these requirements, and strategies for preparing reports that address them. These include how to maintain our professional independence,  not providing opinions on legal matters (such as whether the criteria for establishing Native Title have been met), clearly setting out both the ethnographic, historical and other materials upon which we base our opinions and  the specifically anthropological process of reasoning by which we reach those opinions from those materials.

All you want to know about Federal Court experts’ conferences – and more!

Summary:In this CNTA-commissioned podcast, anthropologist Kim McCaul interviews Federal Court Registrars Ms Katie Stride and Ms Nicola Colbran about the mechanics of experts’ conferences on Native Title matters. The broad conversation ranges across issues of the nature and process of expert conferences, how to prepare for them, and what to expect as a participant. The Court’s expectations of the behaviour and the role of the expert is unpacked, including what is meant by propositions to put to the conference, the importance of being a ‘friend of the Court’ , and suggestions for how to effectively contribute to a successful conference. The concept of a ‘hot tub’ is also explained, together with the role of the Registrar.

David Trigger works on the different meanings attributed to land and nature across diverse sectors of society and in different countries. . In Australian Aboriginal Studies, Professor Trigger has carried out more than 35 years of anthropological study on Indigenous systems of land tenure, including applied research on resource development negotiations and native title claims. Robert Blowes is a senior Canberra-based barrister with extensive experience in Native Title matters, including the original 1992 Wik High Court decision.

Summary: In this podcast, Robert Blowes and David Trigger use a modified form of role play in considering difficult questions in cross examination in a native title proceeding which go to such issues as the expert’s expertise or impartiality. An outline of the presentation notes can be downloaded from this site.

The Centre for Native Title Anthropology · Trigger And Blowes Podcast 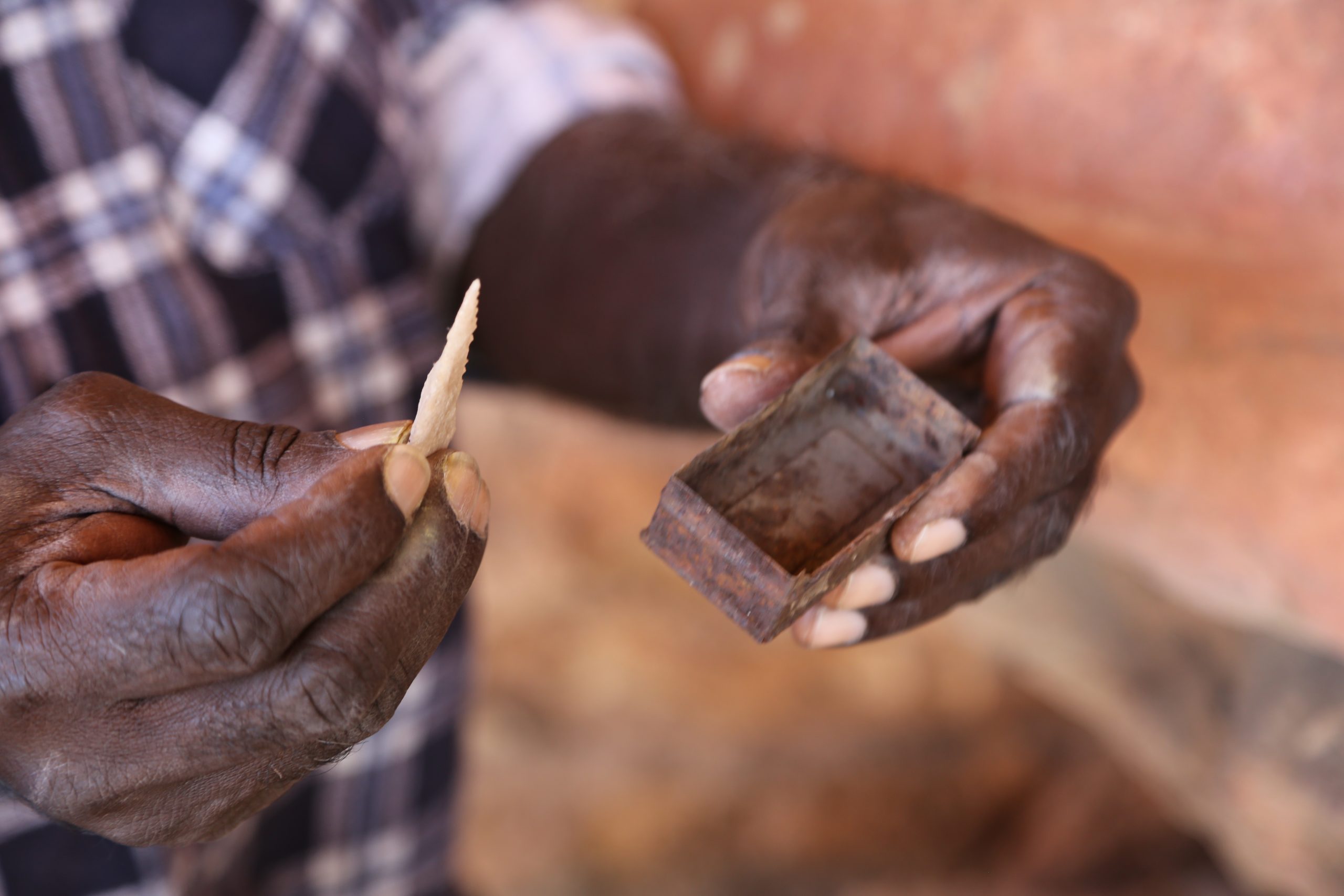 Peter Veth is a renowned Australian archaeologist with extensive experience in Native Title claims in Western Australia, NSW and South Australia. He has worked in the Academy, at AIATSIS and recently completed his tenure as Director of UWA’s Oceans Institute. Jo McDonald is currently the Director of the Centre for Rock Art Research + Management at UWA, after a long first career in cultural heritage management. She has been involved in native title claims in South Australia and Western Australia.

Summary: The podcast is a conversation between two archaeologists who have worked on a number of Native title cases over the last 25 years or so. It discusses the disciplinary framework that archaeology can bring to native title cases. Both McDonald and Veth have published on this topic, and in this conversation they will draw on the various results and findings of the different cases that we have worked on, including de Rose Hill (SA), Ngarluma-Yinjabarndi (WA), Martu (WA) and Birriliburru (WA). They discuss continuity of tradition, referable use and how the diachronic focus of archaeology provides an appropriate lens to explore contemporary societies. Rock art as a lens for viewing change and contact, material culture (i.e. the introduction of glass into the formal tool categories) and the linking of tangible and intangible values are three unique ways that archaeology can contribute to successful native title claims. 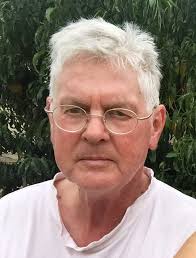 Peter Sutton is a renowned anthropologist and linguist with extensive experience in Native Title claims as well as claims under Queensland’s Aboriginal Land Act and the Northern Territory Land Rights Act. His Native Title in Australia: an ethnographic perspective published in 2003 continues to be a must-go-to for anthropologists working in the Native Title arena.

Anthropological concepts and Native Title, and their intersection with Australian law

Summary: In this podcast, which draws from Peter Sutton’s 2003 publication Native Title in Australia: an ethnographic perspective, he outlines in conversation with fellow anthropologist David Martin a number of concepts key to the insights and reasoning  of  anthropologists working in the Native Title arena. These include Peter’s concept of ‘core’ and ‘contingent’ rights and interests;  implications of the transition in Aboriginal landed groups from (typically) patrilineal to cognatic descent in post-classical societies; mistakes commonly made regarding the concept of the ‘apical ancestors’ of contemporary landed groups; the differences between a cognatic stock (all the descendants of a given apical ancestor) and the contemporary landed group based on cognatic descent; and the crucial role of choice of their landed identity exercised by individual descendants of a given forebear in establishing a cognatic ‘family’ landed group drawn from that wider stock. 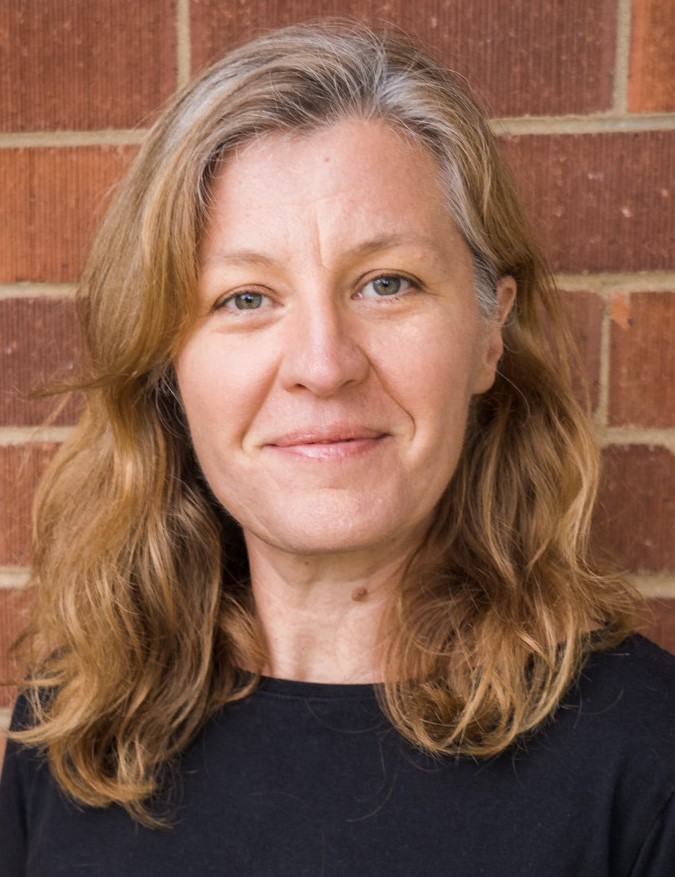 Ophelia is an anthropologist with over sixteen years of research experience working with urban, rural and remote Aboriginal communities. As a consultant, Ophelia provides expert anthropological advice for native title and related matters throughout Australia. She is currently a Research Fellow at AIATSIS.
Ophelia has presented papers for the Australian Anthropological Society and the Canadian Anthropology Society’s annual conferences. She has been a chair, presenter and facilitated various workshops with AIATSIS, Aurora, Yamatji Marlpa Aboriginal Corporation and the Centre for Native Title Anthropology.

We don’t really want to talk about it: Working as a woman and a consultant in native title

Summary: In this talk Ophelia outlines some of the issues facing consultant anthropologists, especially those who happen to be women, working in native title. She offers some space to the concerns that anthropologists and others don’t really want to publicly talk about. She opens up the conversation by discussing insecure work, rights in the workplace, personal and professional safety and the emotional toll of constantly standing up for ourselves.

For further information on such issues, see the Women in Native Title Anthropology project at Deakin University. 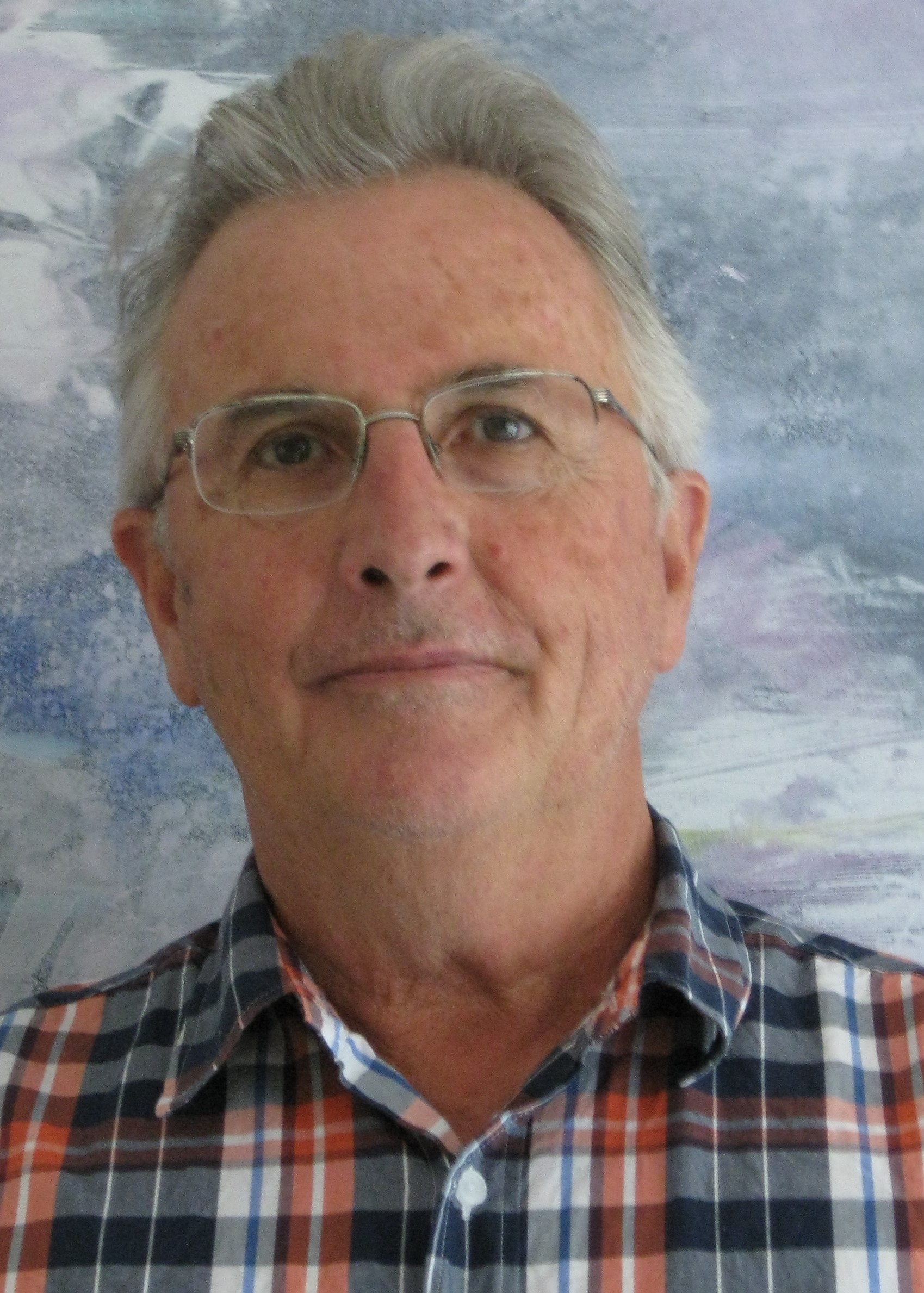 Indigenous and other Australians since 1901

Summary: In this podcast Tim Rowse presents a chapter by chapter summary of his book Indigenous and other Australians since 1901 (UNSW Press 2017).
(The book was shortlisted in 2018 for the Ernest Scott Prize and the Prime Minister’s prize for Australian history).

Contact details
Email: t.rowse@westernsydney.edu.au
The following was our first commissioned podcast, delivered by Kim McCaul on arbitration as a method of dispute management. 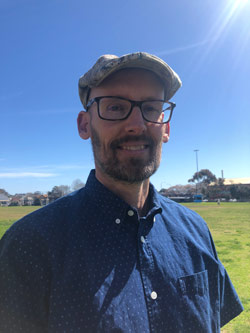 Kim is an anthropologist, linguist and certified mediator with 20 years of experience in the native title field. Most relevantly to this podcast he was joint arbitrator of an overlap dispute together with Justice John Mansfield and has contributed to other dispute resolution processes in various native title matters.

Arbitration in native title and the possible contribution of anthropologists

Summary: In this podcast I briefly outline the different forms of dispute resolution used to settle native title claims, including litigation and mediation before focusing on the emerging option of arbitration. I draw on interviews with distinguished legal practitioners as well as my own experience as an arbitrator to examine how arbitration differs from the other approaches, and identify the potential contribution anthropologists can make to that process.

The Centre for Native Title Anthropology

Disclaimer: The podcasts, other audio files, videos and related attachments on this website are publicly accessible to all. The Centre for Native Title Anthropology (CNTA) is funded under the Australian Government’s Attorney-General’s Department program for Native Title Anthropologists. In accordance with these contractual arrangements, intellectual property resides with the Australian National University. Accordingly, those podcasts and other audio and video materials and attachments which have been specifically commissioned by CNTA cannot be used for commercial purposes.